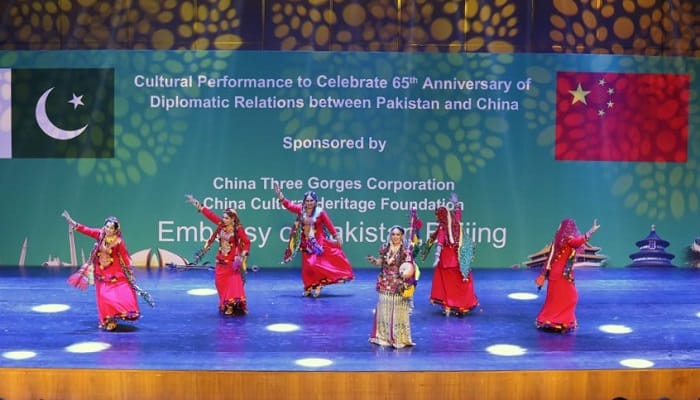 In the development of Gwadar city,China is playing an important role through CPEC,China Pakistan-Economic project.2 months back,a festival was celebrated in order to promote the friendship of both countries named as CPEC culture Caravan which lasted for 2 weeks.

CPEC culture consisted of 18 individuals,12 Pakistanis and 6 Chinese passed at important cities along the CPEC route to promote the cultural heritage.The activities included:

This was done just to promote cultural exchange between the two countries.

The CPEC culture caravan had completed its 2 week activities to promote and toured the range within the geographic boundries of the countries,especially in helping map out cultural medlay at China-Gilgit Baltistan border.

This cultural caravan helped both the countries to know the culture of each other very well and know the differences of both the cultures.

The journey was started from Nov 4,having the great performances of different artists and also having different disciplinery activities of both the countries.

The caravan also imcluded great writers who will soon write about their individual experiences and documenting about the cultural differences of both thhe countries.

The events were free for the people to participate,enjoy and promote their culture.The final exhibution of the caravan took place in Islamabad.