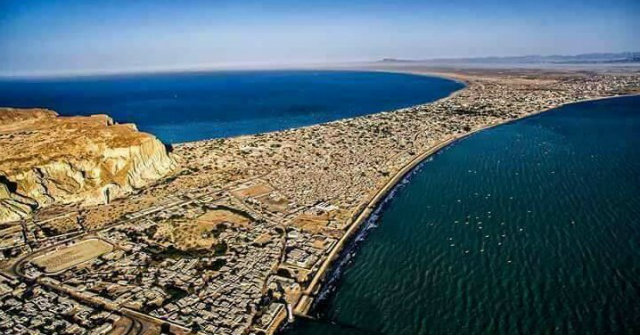 This is an era of independence.Those states which are economically strong are getting success day by day in this era of technologies. Economical independence,self-reliant are the story of successful nations.Pakistan is an under developed country and needs a lot of economical work to achieve its goal.In such circumstances, CPEC (China-Pakistan Economic corridor) is a blessing for Pakistan.It is a project which is playing an important role in the development of the country especially, Gwadar city.This will surely improve the economical level of the country.

CPEC is a network spread over Pakistan to upgrade the economical level with great plans having solution of the major problens being faced by Pakistan.The main motive of the program is to built collaboration between the two countries,building of new roads,industrial revolution,develop the means of transportation and modernization of railways.

Recently,it is reported that a new water desalination plant going to be constructed in Gwadar to provide fresh water to the residents of Gwadar. The government is focusing to improve the  infrastructure of Gwadar.

To facilitate the Gwadar city,government is working on the great plans under CPEC program.The government will hopefully soon achieve its goal which in result boost the level of economy of the city.