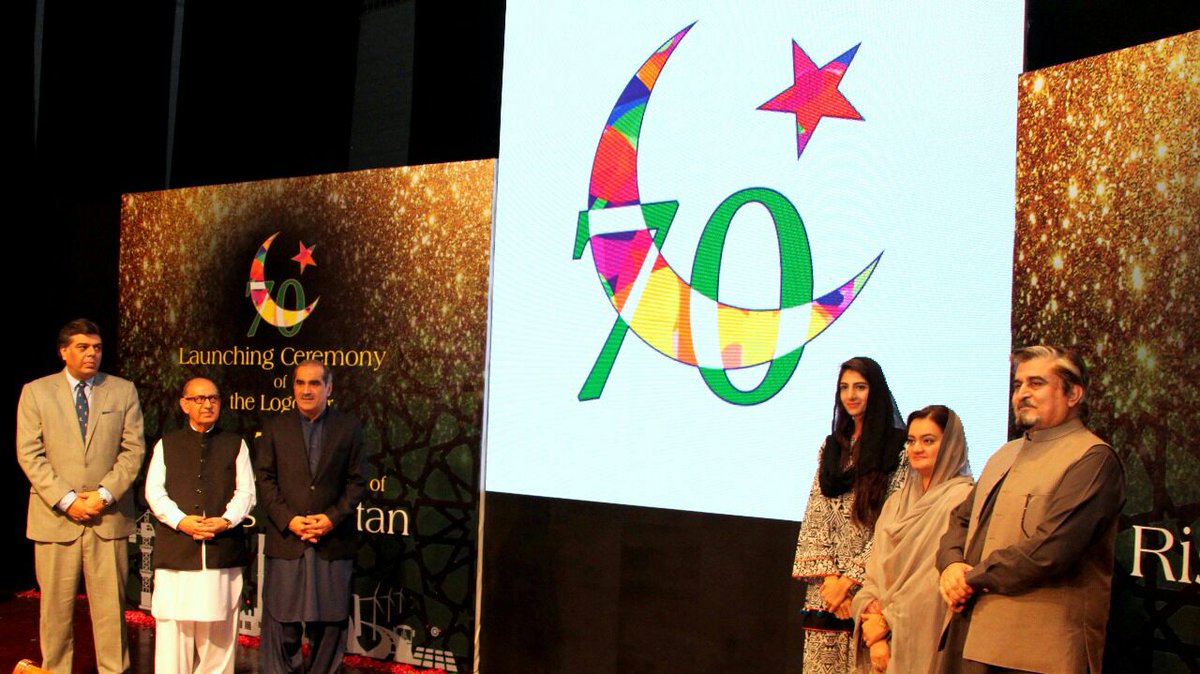 For making Gwadar a development country,government had organized many concerts and still in efforts to organize such events or concerts for the entertainment of people.

Before few months,on the 70th independece day of Pakistan,Pak army has arranged a great concert in Gwadar for celebrating the birthday of our beloved country in which many famous artist took part and paid tribute with great devotion.

The concert captured the fascinating attention of over 20,000 people.Ali Zafar showed his rockstar skills and his voice seemed to be continued and repeated in a series of reflected sound-waves.Leading singers also joined the concert after sometime.

Singing king,Atif Aslam and the leading star,Akhtar Chinar also participated in the event.They created wildly excitement and emotions with their thrilling live-performances.

The main purpose of the event was to promote a positive message and love of Pakistan for the rest of the world.

These kinds of events help to promote and spread love and peace within the city as well as country.Such events should be organized in future too and they are willing to arrange it in future to promote sports and cultural heritage.